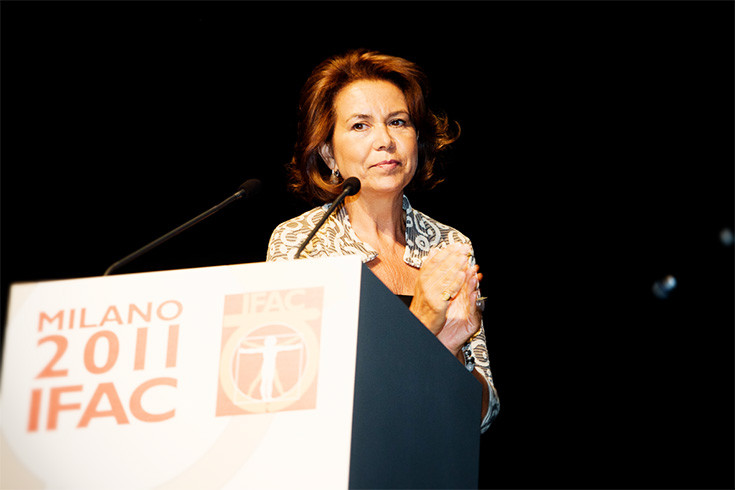 Gta vice city android
Jiayu g4
I was MC (in English) for the opening and closing ceremonies of the 18th IFAC (International Federation of Automatic Control) World Congress in Milan on August 28, 2011 and September 2, 2011.

I hosted – in English – the opening ceremony of the EAACI (European Academy for Allergy and Clinical Immunology) – WAO (World Allergy Organization) 2013 Congress in Milano on June 22, 2013.